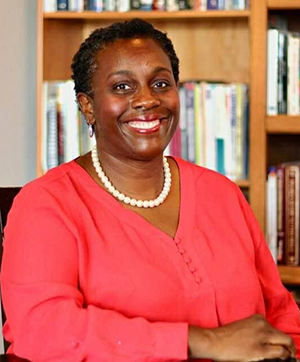 Indivisible Springfield wanted very much to host a genuine debate between Clark County’s candidates for the U.S. Congress. We have reached out to Congressman Warren Davidson 7 times since August 24, inviting him to a debate in Springfield, with multiple dates to choose from. We sent him a letter delivered via email, U.S. mail and hand delivered to Republican Headquarters, along with 2 tweets and 2 Facebook messages over a three-week period.

We received ZERO responses from Davidson and his office. Dr. Enoch was not only kind enough to reply; she agreed to participate.

Join us as we hear Dr. Enoch’s vision for Ohio and our nation. We still hope that our current congressman will care enough to show up.