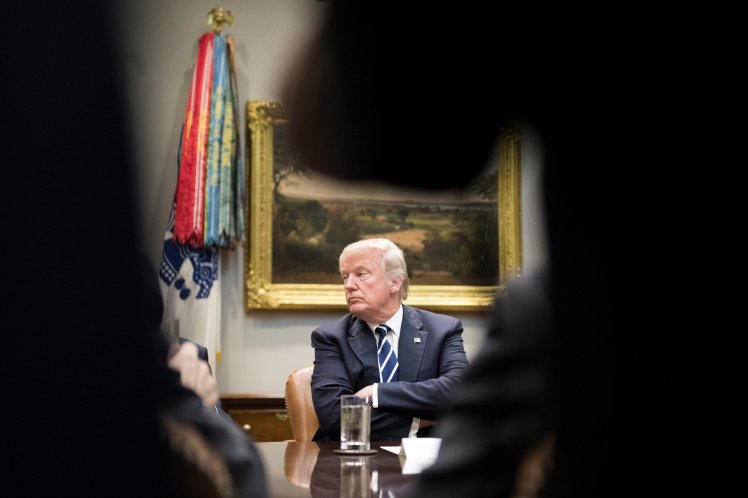 “Shithole countries.” This is the phrase the President of the United States used to describe countries in Africa, Latin America, and the Caribbean.

Not only is his language despicable…but this President has shown himself to be a white supremacist in his actions as well. You may recall he launched his presidential campaign by calling Mexicans rapists. In Charlottesville, he proved to be a terrorist sympathizer when he failed to condemn the Nazis there, instead calling them “fine people.” Hurricane victims in Puerto Rico and the Virgin Islands continue to suffer in unimaginable conditions because this President doesn’t believe they are American enough to help. Last week, he said all Haitians “have AIDS.”

But guess what? It’s been reported that Trump’s staff thinks his comments today will “play well” with his base, and aren’t worried that the president will pay any political price for his abhorrent views. This is where you come in. We have two asks of you this weekend:

It doesn’t escape our attention that Trump is making his remarks on the Martin Luther King, Jr. holiday weekend. We ask our members to let Sen. Portman and Rep. Davidson know that we will not stand for this hateful rhetoric against people of color. The people of Ohio deserve leadership who will speak out against racial hatred! Please call, email, write letters, or use Resistbot this Friday and over the weekend. Let’s fill up their mailboxes!